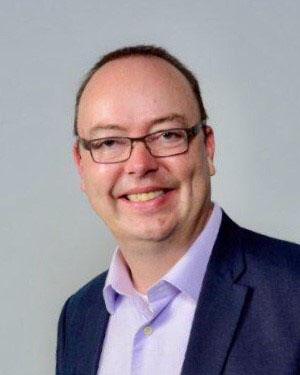 My first Toastmasters experience was from ’98 – ’01. ‘Fresh of the boat’ so to speak, I was super impressed with the ability of my American peers to express themselves confidently in public. This became especially clear to me during my first large sales training, and when I commented on this, a colleague suggested I join a local Toastmasters club.

I was on the initial team that started a Toastmasters corporate club at Philips in Bothell with Shawn Miller, Paul Szilassy, and others. I realized after moving in to positions in the company where I was asked to give more presentations, that I could use some help. I initially went to Dale Carnegie for a six-week course, which helped, but then I was done. Toastmasters is a great way to continue to improve on your presentation as well as other valuable skills as you move through the program. Introducing various methods to practice with each topic also helps expand your skills in those methods, such as persuasion, etc. I have moved up in the corporation and truly believe the skills I gained in Toastmasters contributed.